What is happening to our wildlife?

Our wildlife, what is happening to it?

According to research by scientists at WWF and the Zoological Society of London, the Earth has lost HALF of its wildlife in the past 40 years. Wildlife is under threat from many different kinds of human activities.

Our wildlife is one of the world’s greatest treasures and its decline is devastating. Check out the threats facing different species, resulting in a drastic decline in their population numbers. 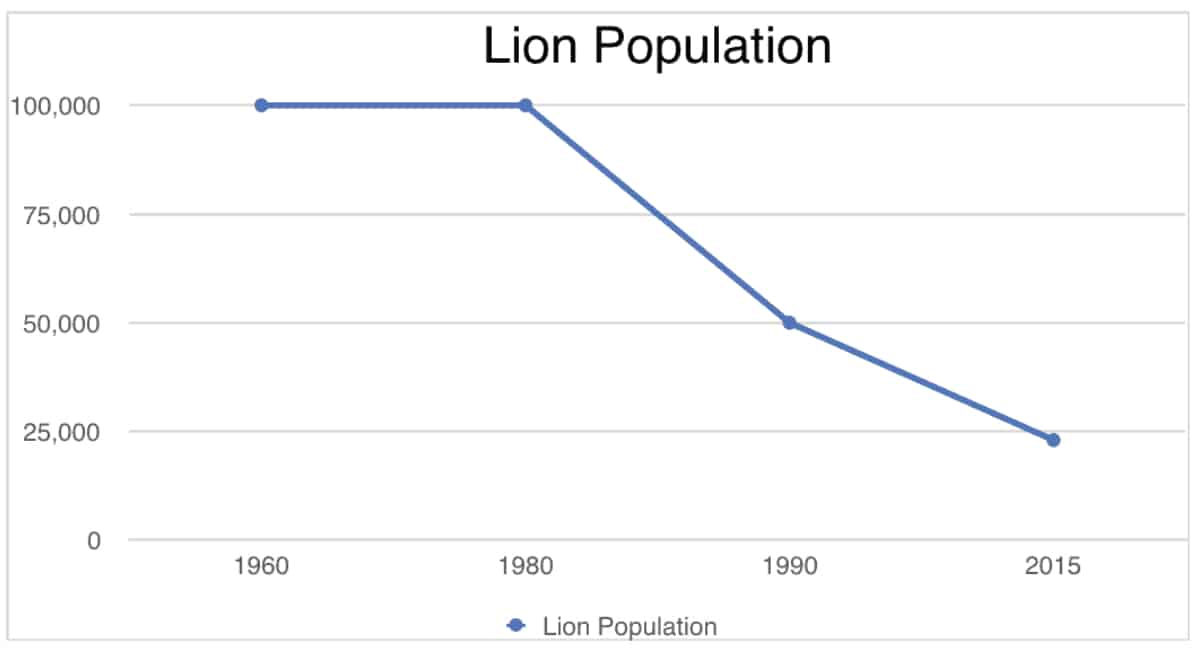 How Many Lions Are Left in the Wild?

There are an estimated 22,000 lions remaining today. 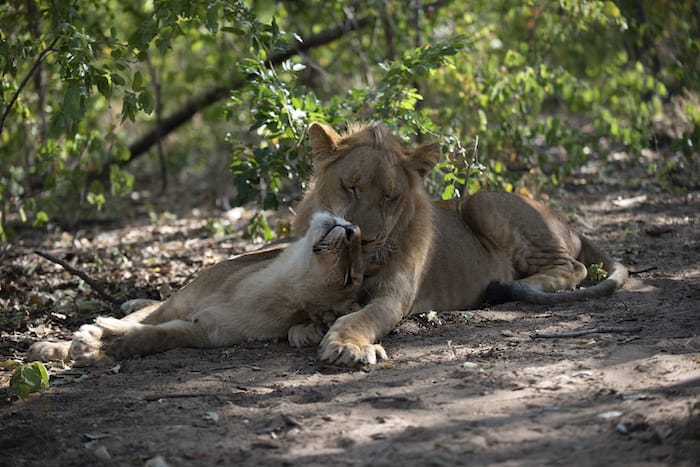 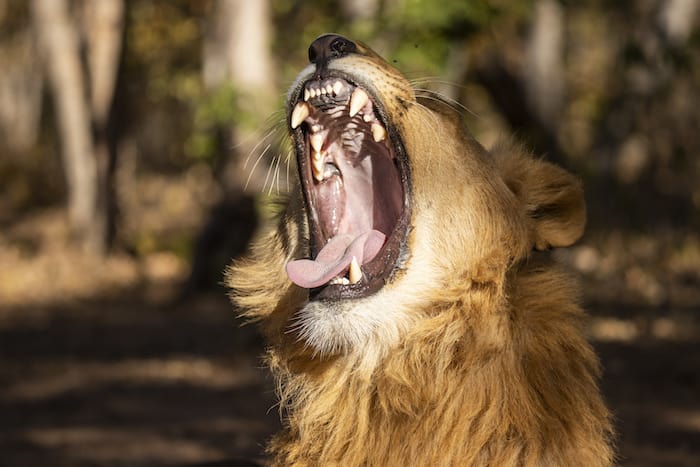 Wildland and therefore wild habitats are being invaded to support human development and agriculture and as a result, lions (and many other animals) are being booted out of their natural habitats. How severe is this decline? Today, lions occupy less than 8% of the land they once did! Without this wild territory, lions struggle to find the variables to enable them to function as a successful wild pride, such as food sources and mating partners.

This drastic loss in their natural wild environment means that lions are also in short supply of prey species and are therefore driven into local communities with livestock, leading onto another major factor for the depleting lion population: human-wildlife conflict.

Habitat reduction results in lions and humans living in close proximity with one another, which in turn, presents threats to both of them. Lions are unable to find their wild prey and are therefore forced to venture into local villages where locals live with their livestock. For a local African, their livestock is their wealth, their livelihood and often their only means of survival. If a lion were to kill livestock, this would be devastating to the local community. As a result, communities are forced to protect themselves by laying out traps to kill the lion.

A reduction in habitat also leads to inbreeding, due to a lack of viable mating partners in the smaller wild areas. Due to small population groups, inbreeding can occur, which can cause genetic problems for the offspring. 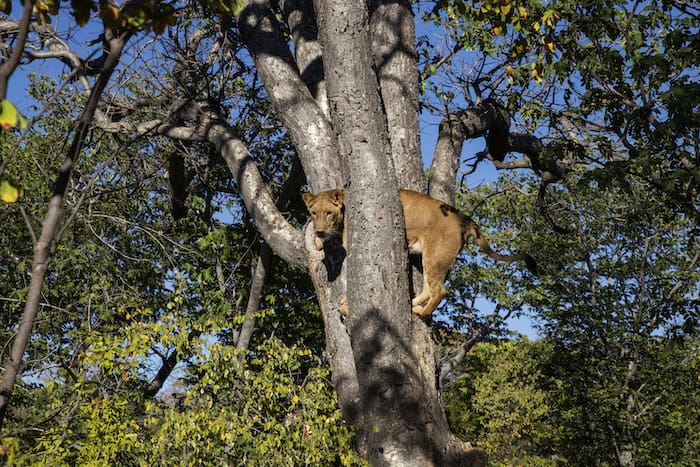 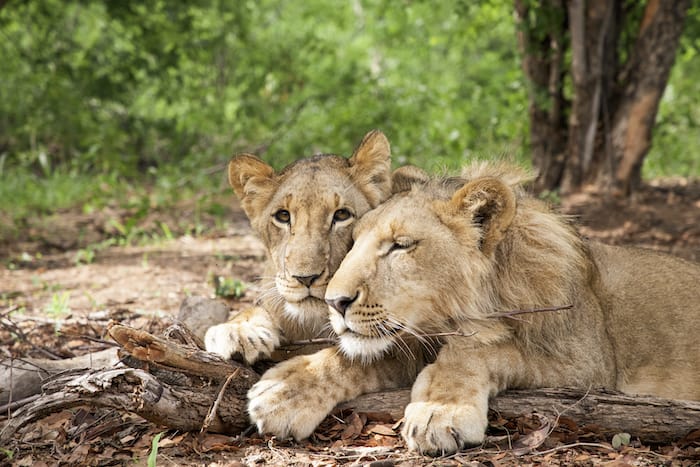 The incredible African elephant is magnificent in so many ways. It’s sheer size, intelligence and beauty are unparallel to any other living mammal. But despite this, 8% of the elephant population is poached every year.

This devastating statistic is due to a combination of reasons: 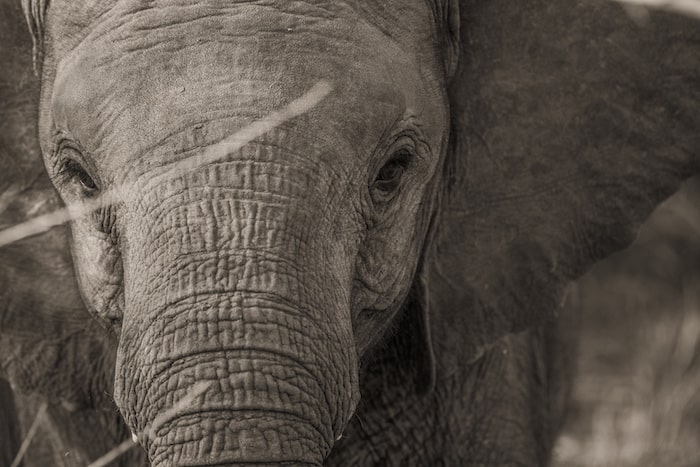 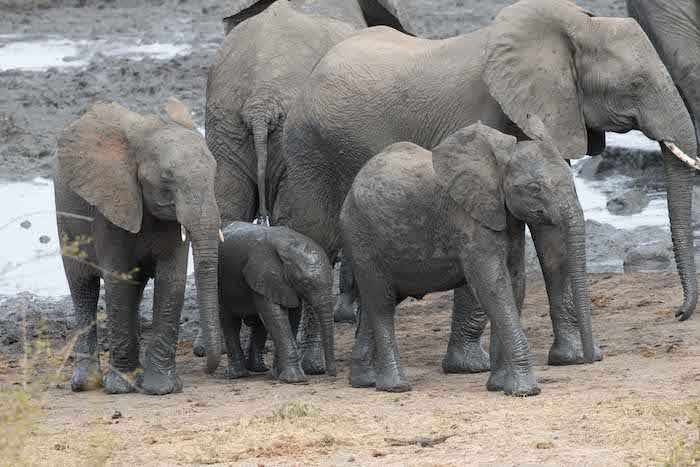 The large ivory tusks on both sides of an elephant’s face are used for defence, offence, digging, lifting objects, gathering food and stripping bark to eat from trees. Unfortunately, these tusks have also been long been desired by humans.

The ivory trade is propelled by demand for products made from tusks and supplied by a highly organised international network of wildlife traffickers. Poachers kill this magnificent species for its ivory tusks, which are then sold and made into all kinds of things, from jewellery to musical instruments and religious objects.  It is estimated that 100 elephants are killed a day by poachers seeking ivory.

A huge problem facing the elephant species is that their natural habitat is being destroyed. They are no longer able to roam as they once did to find the quantities of food that they need to find each day.

As a result, many of them are starving to death. As more of their natural areas continue to be wiped out, there is a lack of food available and they have to fight for what is left. The destruction of habitat forces elephants into local communities, where the issue of human-wildlife conflict can occur once more.

Elephants are known as ecosystem engineers for their role in shaping the land and the ecology of the species around them. However, elephants are also a characteristically dangerous species and can cause catastrophic damage to property, crop raiding, water sources and sometimes even loss of human life, creating a Human-Elephant Conflict in regions where humans and elephants are living in close proximity. 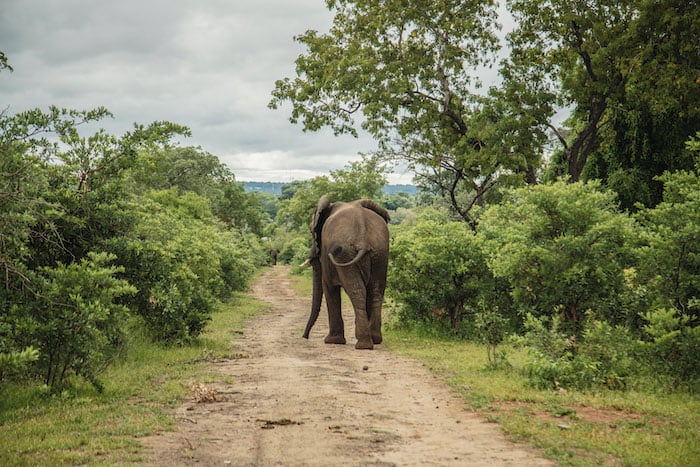 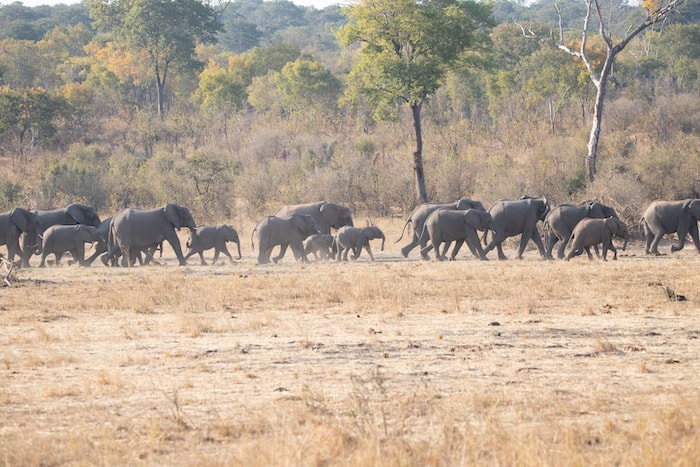 The Rhino is critically endangered. An exquisite member of the iconic African ‘Big 5’ facing an uncertain future on this planet.

In 2017, 1,028 Rhinos were brutally murdered, just for their horns in South Africa alone. That works out to approximately 3 Rhinos poached per day.

Poachers are now highly organised and being supplied by international criminal gangs with state-of-the-art equipment to track and kill rhinos. Often, a tranquiliser gun is used to bring the rhino down, before its horn is brutally chopped off, leaving the rhino to wake up and bleed to death slowly and painfully. Poachers often carry guns themselves, making them very dangerous for the anti-poaching teams who put their lives at risk to protect rhinos.

Although originally used in Chinese medicine, the Rhino horn has become a symbol of wealth and success.

The value of rhinos today and the rare availability of the horn only drives the price higher and higher, drastically increasing pressure on declining rhino populations. For local people, the opportunity to make such money is life-changing.

Rhinos are losing their habitat due to human development. By destroying the landscapes that Rhinos once occupied, they are reduced to small and isolated populations that cannot reproduce. 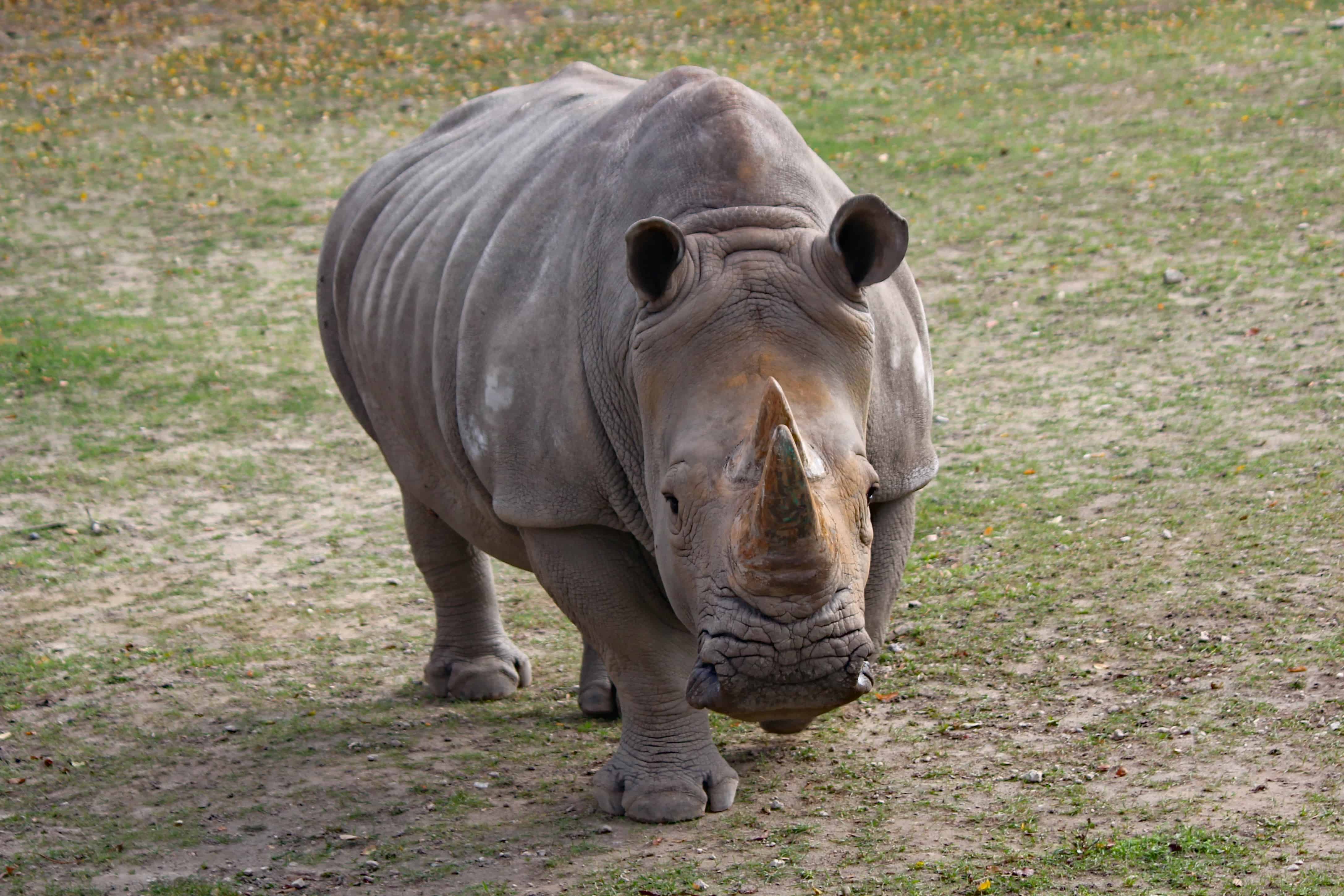 This is a major threat to all species as wildlife needs space to survive, thrive and function in the wild.

What can you do to get involved?

Victoria Falls has dried up? We beg to differ!

5 reasons why you should go on a fitness holiday