Victoria Falls has dried up? We beg to differ!

Has Victoria Falls dried up? The real truth…

The topic of the water levels at Victoria Falls has been circulating throughout western media over the last few weeks, with claims that the magnificent falls have completely dried up.

Climate change, and rightly so, is an issue for discussion and is a growing concern on a global level. A lot of countries have experienced the impact of global warming and there are calls for more to be done to prevent climate change from spiralling out of control. Having said that, Victoria Falls should not be used as an example of this global issue just yet.

A recent article entitled ‘Worst drought in a century shrinks Victoria Falls to a trickle, is far from accurate. 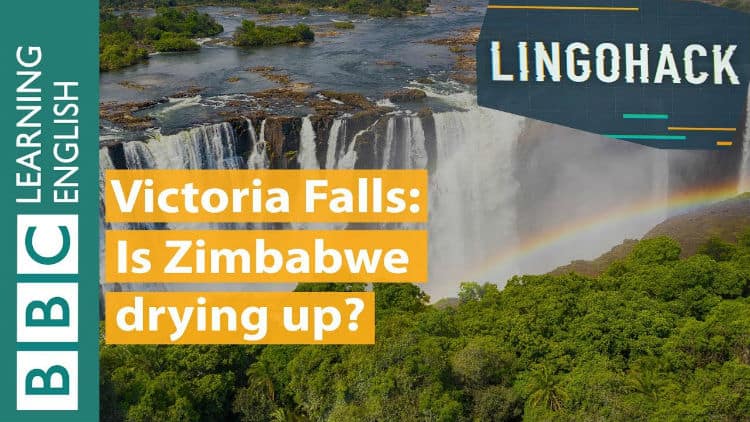 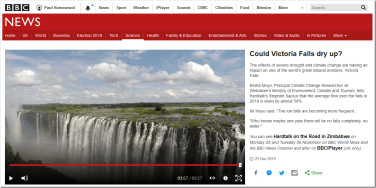 The media fail to mention or even address the historic seasonal patterns and the changes in water flow which, are essential for portraying a clear and accurate message about the current state of the Falls themselves.

The dry season in Zimbabwe falls between July and October, with rains expected around December through to February. The Falls may not be as intensely full as they normally are during the rainy season, but you can still expect to see an impressive volume of falling water. Furthermore, the dry season provides opportunities for water-based activities, whereby low water levels are required for safety reasons.

The circulating message of the Falls drying up is devastating for Zimbabwe, a country that relies heavily on tourism to boost their economy, with Victoria Falls being vital for attracting people in their thousands per year.

What the media hasn’t told you:

These patterns are not out of the ordinary and the Falls change from season to season and the levels are wholly dependent on the amount of rainfall received. 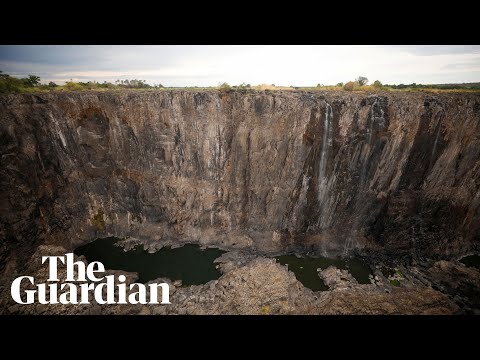 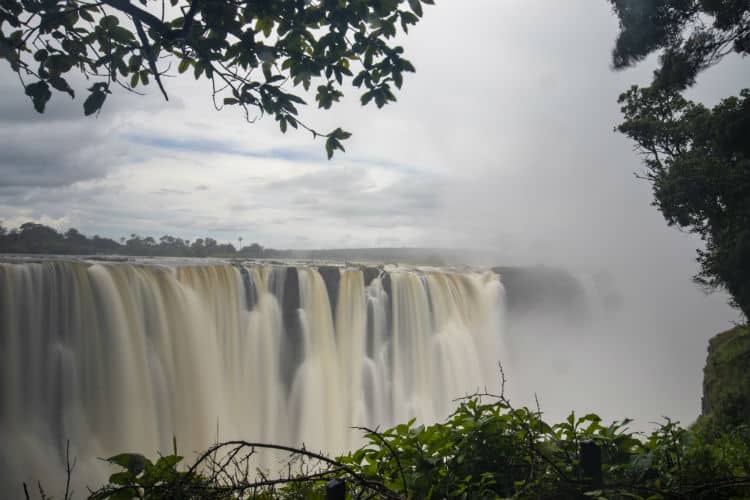 media portrayal vs the reality

So, what’s the story with the current water levels?

It’s the end of the dry season, so the falls are currently at their lowest. But, don’t be alarmed because this is common for this time of the year. Southern Africa has been unlucky with the rains this year, so as a result water levels are lower than they have been, but they still aren’t at their worst (and they have been worse in the past!)

During high water, the Falls are incredible, and the volume of water cascading over the edge is simply astonishing. However, the spray often obscures the actual waterfall itself, making it difficult to see and photograph.

Throughout the year the varying water levels have its advantages and disadvantages from a tourist’s point of view, but one thing is consistent: Victoria Falls remains a magnificent sight and a natural phenomenon all year round.

If you’re keen for a visit, click on the following link to see what the best times of year are to view the Falls. 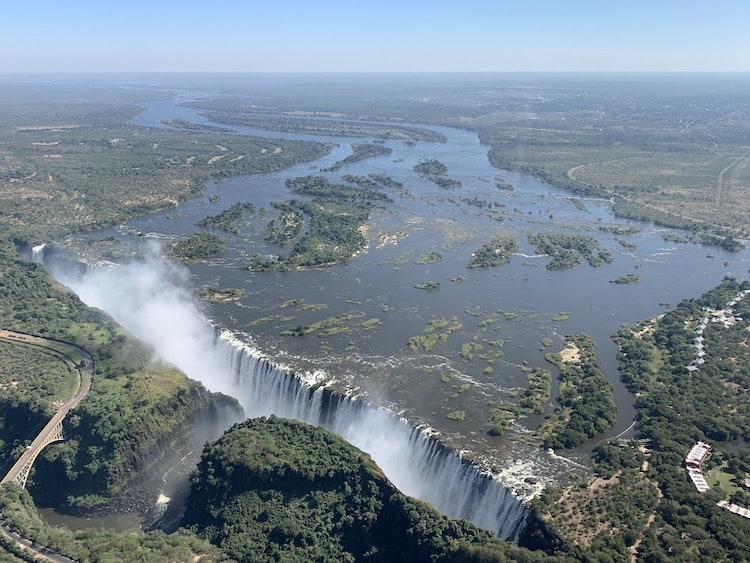 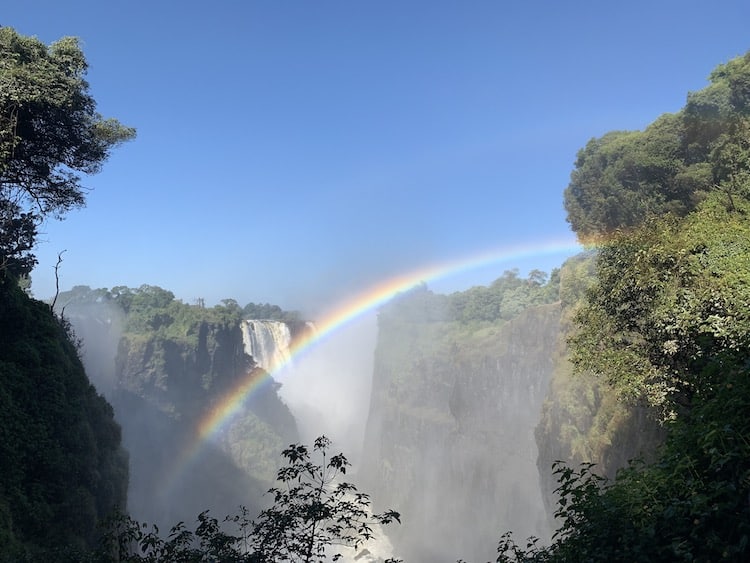 But there is welcoming news! Water has started to flow once again over certain points along with the eastern cataract of Victoria Falls (the dry portion of Victoria Falls, which (fun fact) is the only side of the Falls that has been pictured in all recent media reports!)

Take it from us, we operate on the ground at Victoria Falls and we can confirm that the Falls still remains a magnificent curtain of falling water AND water levels are on the up!

Zambezi River flows at Chavuma steadily increased due to some rainfall activities on the catchment and closed the week under review at 140m3/s on 9th December 2019, while the flow observed last year on the same date was 84m3/s.

During this drier time of the year (before the rains kick in) there are plenty of water-based activities you can take advantage of, only on offer now before the water levels pick up again.

This is your perfect opportunity to take a dip on top of the Falls, in the appropriately named Devil’s Pool, Africa’s ultimate infinity natural rock pool situated right on the top of the Falls.

You can test your inner daredevil, as you lean over the edge, seeing the Falls from an angle like no other!

Despite the impression given off by recent media reports, Victoria Falls is still open for business and take it from us, still as magnificent as ever! 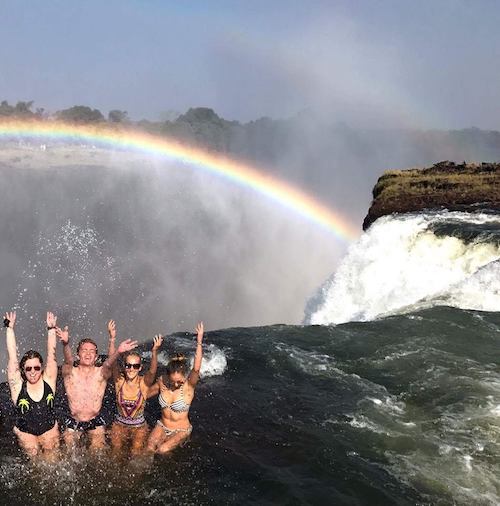 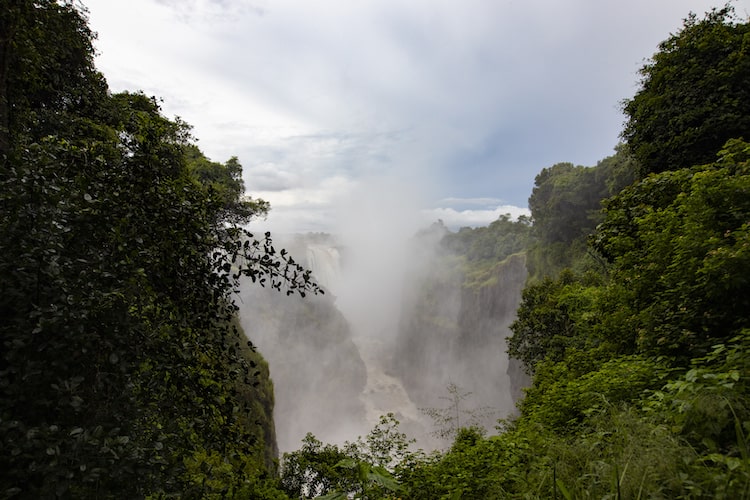 5 killer facts that give Victoria Falls its sparkle! 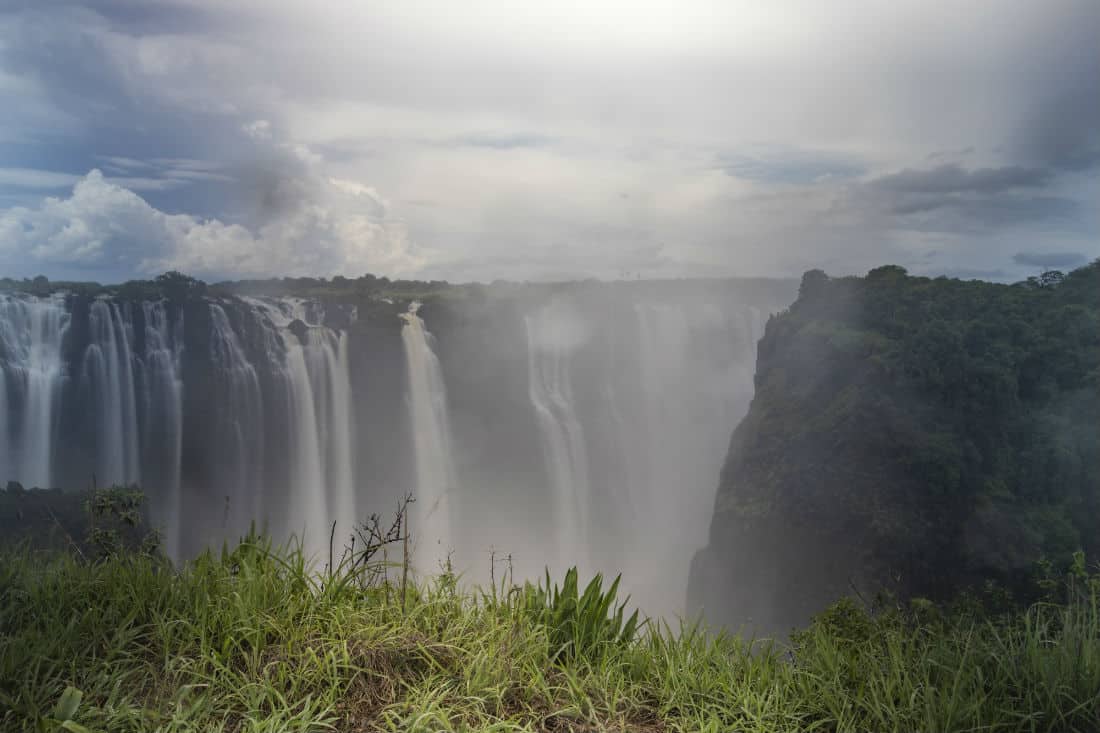 What makes Costa Rica such a unique country?

What is happening to our wildlife? 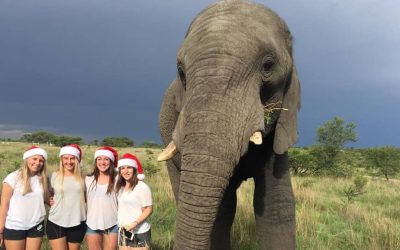 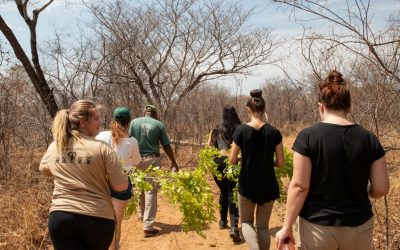