Travelling During the Covid Era

In October 2020, after 7 long months of lockdown, I finally returned to Zimbabwe from London. Although I was immensely excited, I was also quite apprehensive about doing this long-haul journey, during this time. Many of my friends and family expressed concern about travelling such a distance when covid is circulating. Whenever I travel in general, I like to be prepared. I packed my handbag with lots of hand sanitizer, a large pack of anti-bacterial wipes and a full pack of masks. I got it into my head that I needed to stay far away from any large groups of people and try to make my way through the airport as quick as possible. However, when I arrived at Heathrow, I was surprised. 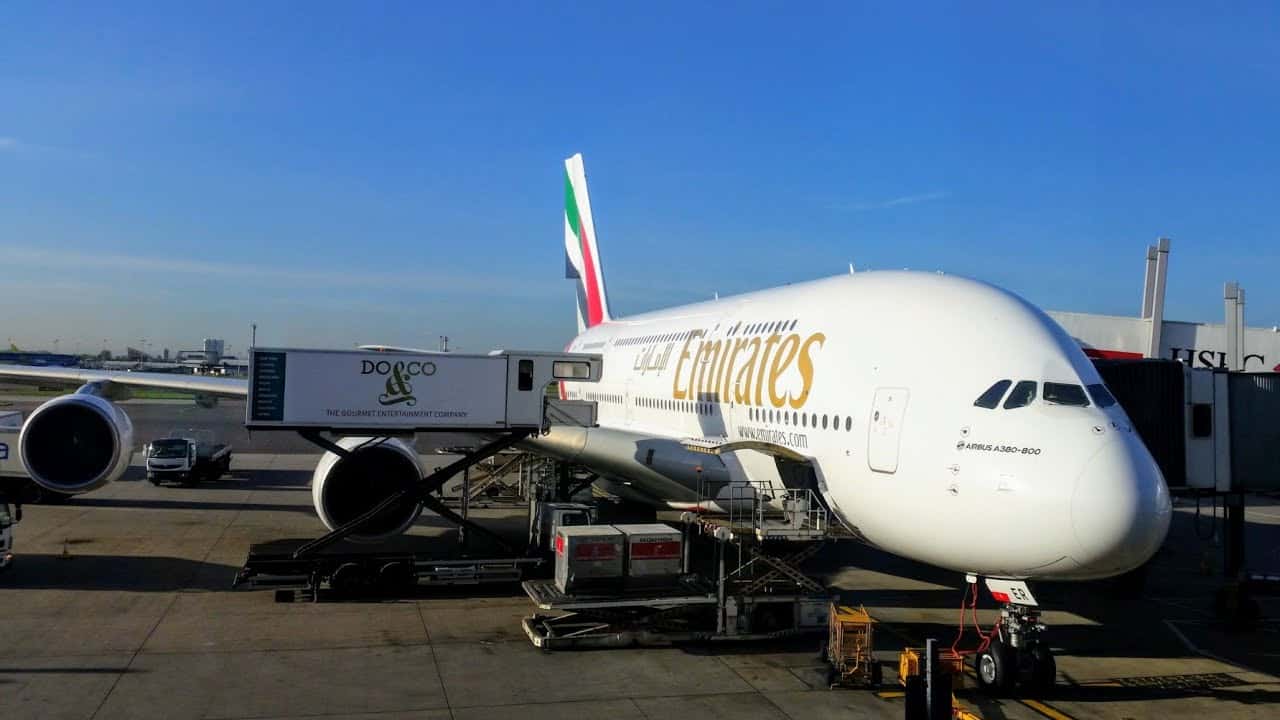 For a busy and bustling airport, it was the quietest I had ever seen it. There were people dotted around, by nothing like the usual group huddles and people hectically trying to make their way through. It took me all of 15 minutes to check in and to get through security.

At check in, they checked my printed covid test before accepting me onto the flight. They also gave me a passenger track and trace form (the first of many I received throughout my journey.)  I made my way through to the airside, where again there were people dotted around, but it was super quiet.

It was sad to see just how severely covid has affected the aviation industry. We as a company, have seen the devastating impact on the travel industry, but to see what is meant to be a busy and hectic airport so quiet, was a real eye opener as to just how the whole world has been brought to a standstill. Nevertheless, it was good to see (although not many) other travellers willing to go abroad.

At Heathrow airport, all the standard procedures were in place: blocked out seats in the airport building, lots of announcements to remind all travellers to keep a distance from each other and to kept to the covid regulations. 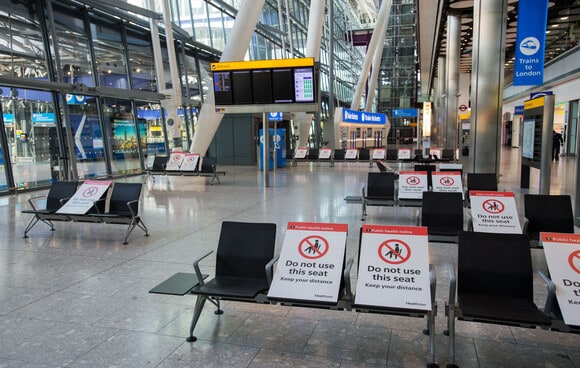 My first flight was London to Dubai with Emirates. This flight was one of the quietest flights I have been on, maybe ¼ full. This flight runs very regularly, so there aren’t large numbers of people, trying to board this particular one.

On board, I was given another passenger locator form, for my arrival into Dubai. This was never collected in Dubai, as I was only transiting.

I landed in Dubai at around 3am (Middle Eastern time.) Being so early, I saw very few people at Dubai Airport. This airport pre-covid, was one of the busiest in the world, so it was very strange to see it so empty, even at this time in the morning! I had a about a 4-hour layover in Dubai. Pretty much everything is still open, shops, restaurants etc.

My flight to Harare started boarding at around 7:30am. At this time, the airport became much busier and more buzzing. It was actually great to see this, people from all over the world wanting to and actually travelling again. What was actually almost reassuring, is that to enter Dubai, even for transit, you have to have a negative covid test with 72 hours of travel (Zimbabwe is 48 hours remember!)

It was still easy enough to keep enough distance from everyone, despite it being much busier than Heathrow was, or what it was at 3am. 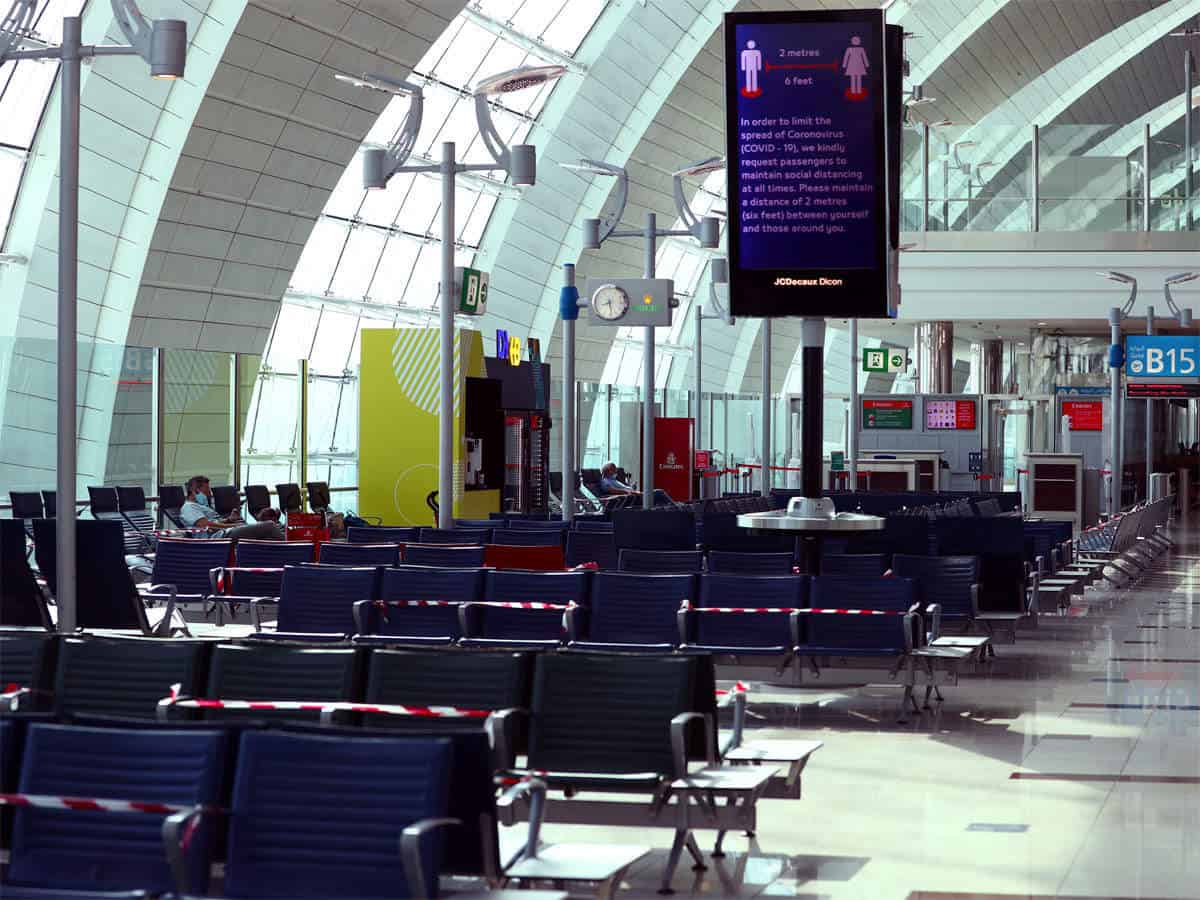 When I arrived at the gate for my flight to Harare, I was shocked as to just how many people were on the flight. Not in a worried way at all, just amazement and joy that people were actually travelling to our little but amazing corner of the world. The flight was maybe ¾ full, but never at any moment did I feel uncomfortable or anxious about the risk of covid. In fact, catching covid on a plane is actually very difficult (more info on this to come.)

On both my flights (London to Dubai and Dubai to Harare) the cabin crew were kitted out in masks, visors and aprons. The biggest difference I notice is the presentation of the food, with increased plastic wrapping, to minimise contact with the crew. I was really impressed with the safety standards on board with Emirates. Masks were mandatory at all times (other than eating or drinking.) This was also the case at both Heathrow Airport and Dubai Airport.

On board my flight to Harare, I was given another passenger locator form, this time for the Zimbabwean authorities. It was yet again, reassuring to see just how many safety measures there are in place (but just remember to bring a pen with you for all of these!) 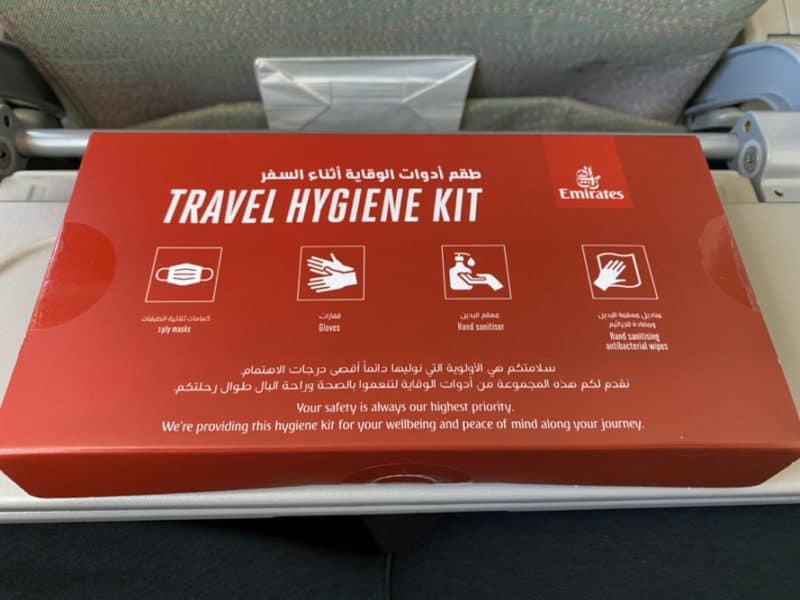 Finally, I landed in Harare (after a short stop in Lusaka to drop off and pick up passengers. This stop, you do not leave the plane.) Upon arrival, the first point was Health Port. Here, I was given another form to fill in (this time, a health history form, where you record whether you have experienced any symptoms and other general questions.) It’s here where they check your covid test and take your temperature. This was all straightforward and I proceeded to the immigration desk, which was conducted as usual. (You will fill out your final form for your visa here.) After that, it was the same as ever, collected my bags and proceeded through the airport with no fuss.

How the journey went

My journey was pleasant and much easier than I first anticipated. I was worried that travelling during this uncertain time would be difficult, but it really wasn’t. Other than (a fair few) extra forms to fill out, it wasn’t that much different to before. It gave me a lot more confidence with travel in general.

A few things to consider when travelling during this covid- era & to summarise:

What are the non-negotiables?

Negative Covid test within 48 hours of departure: This is essential. Not only for entering Zimbabwe, but most airlines require this before you travel, as well as many transit countries. This must be from a recognisable facility and a printed hard copy (not on your phone or email.)

Masks! On the plane and in the airport, masks are a must. Pretty much all airports require you to wear one, as well as most airlines. It is advisable to bring a few for your journey. On board my flight with Emirates, I was given a complimentary sanitizing kit, with masks, anti-bacterial gel and wipes. 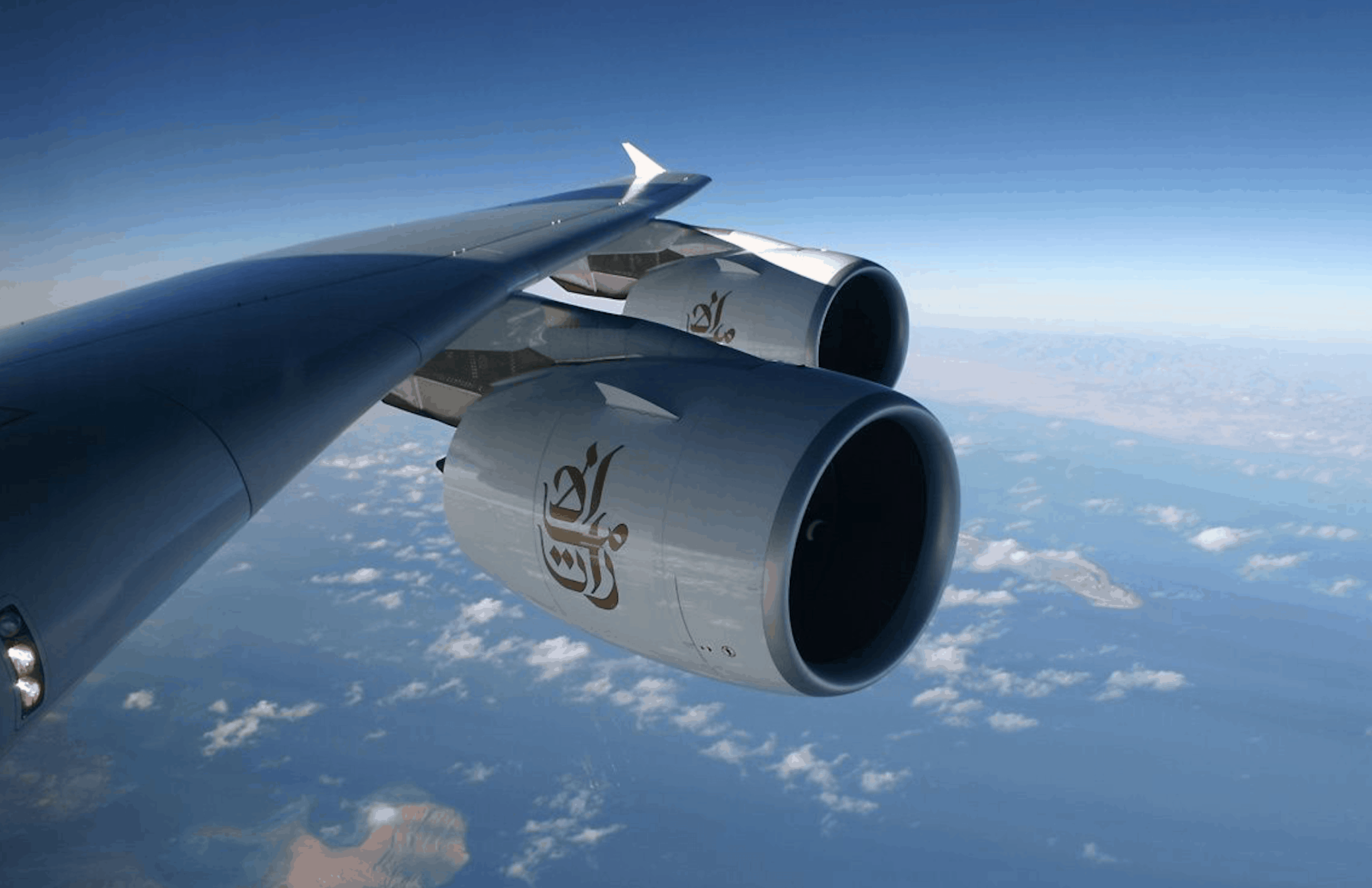 What are the perks of travelling during this time?

Generally speaking, airlines and flights are MUCH quieter with fewer people. As previously mentioned, my flight from London to Dubai, was maybe a ¼ full; I had the whole row to myself. My flight from Dubai to Harare, was actually fairly busy. This shouldn’t put anyone off. Actually, it was great to see that many people were willing to travel again. Also, this was a rather busy flight as it only runs twice a week, with a stop off in Lusaka. So, the plane is carrying passengers for 2 destinations.

For anyone who is put off by the idea of travel because you are worried about contracting the virus onboard, check out these stats (Source: IATA)

Although we face uncertain times, this should not be a reason to not consider travelling. With the right safety measures in place, learning how to live with covid and going back to doing what we love (including travelling), are more than doable.

10 Most Amazing Benefits of Travelling Abroad