Making a difference to the communities & wildlife of South Africa

Why Volunteer in South Africa

There is nowhere quite like South Africa. With its ever-changing dramatic scenery & epic wilderness, South Africa is an intriguing place. From the Karoo & Kalahari semi-deserts and thick savannah grasslands in Kruger, right down to the mountainous landscapes, overlooking stunning beaches in Cape Town; South Africa has it all. Labelled the “rainbow nation” by the legendary Nelson Mandala, the country boosts colourful diversity, as well as a rich and in-depth history.

Cape Town boasts stunning (and we really mean stunning) beaches. Arguably, the best urban beaches in the world. From Surfers Paradise in Muizenberg, right along the coast to Boulders Beach, where you can find endangered African penguins waddling around. Head further north, you can experience tropical coral reefs, incredible diving, and snorkelling at Rocktail Bay!

Cape Town is host to the world-renowned Cape Winelands, with beautiful vineyards and estates. Sample award-winning wines with breathtaking landscapes as your backdrop. Go a step further and discover Franschhoek, for the most luxurious wine experience on offer. The vibrant student town of Stellenbosch also offers incredible wine opportunities, as well as a student community and plenty of bars, restaurants, and shops.

A vibrant and bustling city set right on the waterfront. This is also a hotspot for surfing enthusiasts!

If you are looking for a world-class wildlife experience, Kruger is the place for you. You are surrounded by iconic Big 5 game, in an area almost the size of Wales! You are bound to encounter unique and unmissable wildlife opportunities.

South Africa’s very first world heritage site is a special one. With an impressive wealth of wildlife and nature. Even today, it is not uncommon to see hippos wandering down the road at night in St. Lucia!

South Africa is known today as the “rainbow nation,” to present the vision of South Africa thriving for new possibilities.

South Africa has produced some very influential names in history. The most significant being Nelson Mandela. 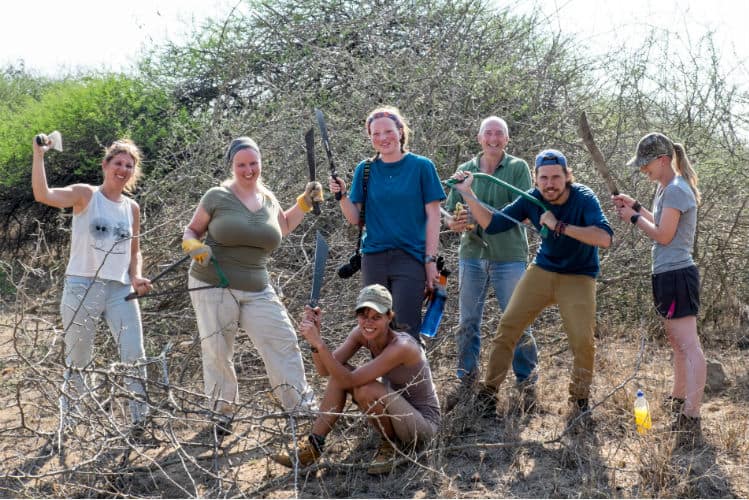 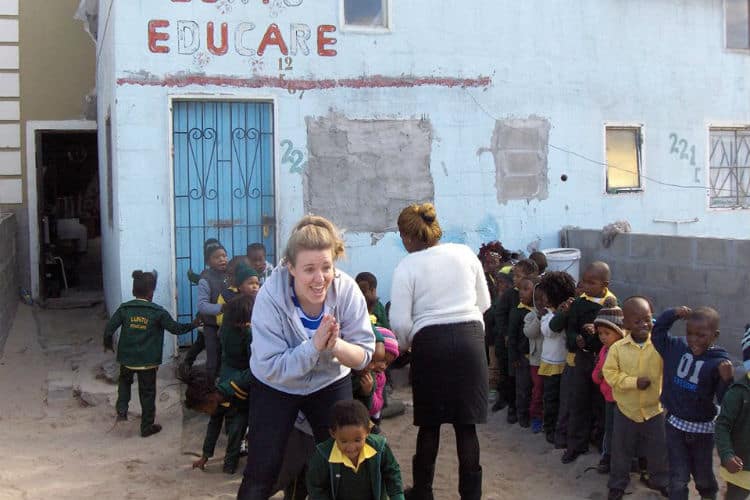 Make a difference to the children of Cape Town with this education & early development project. 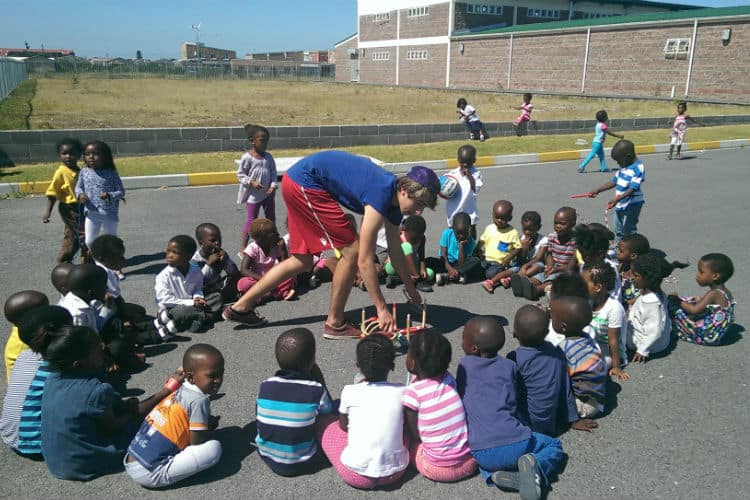 Inspire the people of Cape Town through sports. Bring your passion and make a difference to the local communities.

The opportunities South Africa presents are staggering and promise to provide an experience of a lifetime. From unique wildlife encounters & historic sites to one of the seven natural wonders of the world; isn’t it time you experienced the hype for yourself? 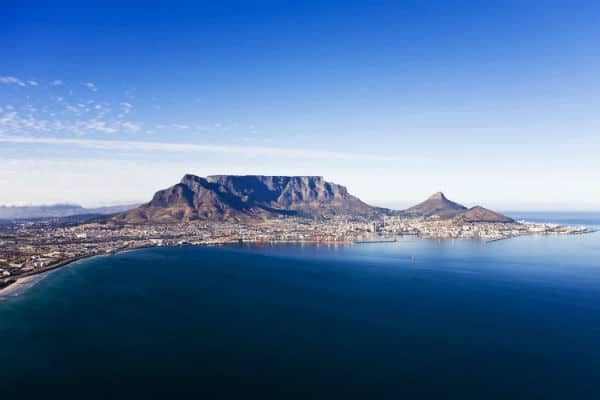 One of the seven wonders of the world. Take a hike up this iconic South African landmark. 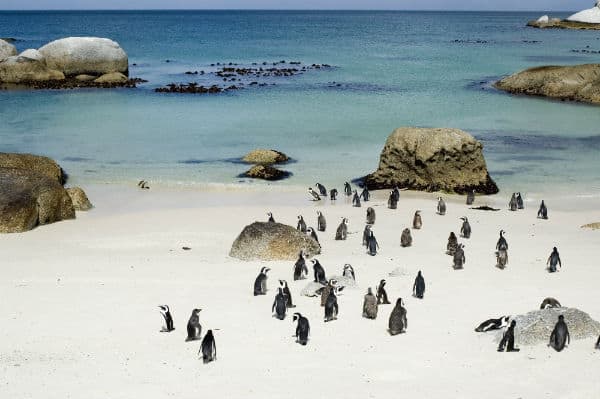 From the volunteer house, right along the coast, discover a land of happy feet (in the form of little penguins!) 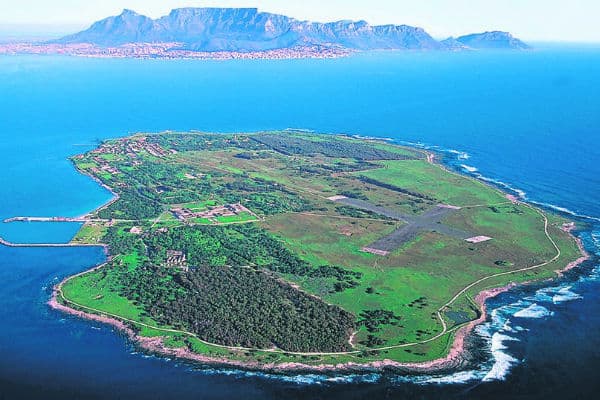 Rich with the history surrounding the incredible legacy of Nelson Mandela. 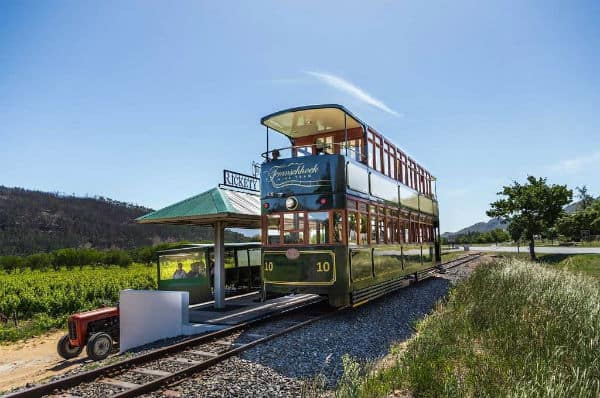 Discover a new appreciation for some of the finest wines in the world, in the best possible style. 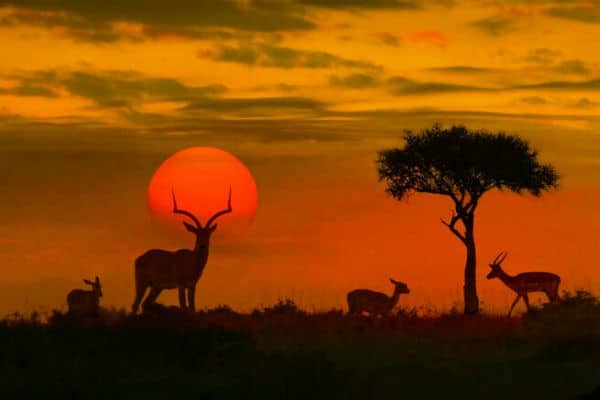 Go on safari in one of Africa’s largest and best-known national parks. 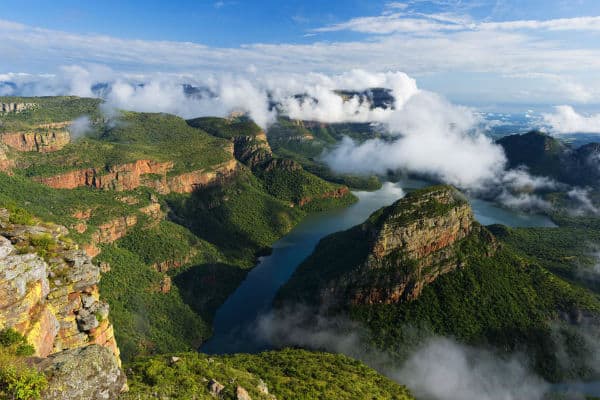 With fresh mountain scenery and panoramic views, you can take a hike or helicopter tour to encounter all its natural beauty.

How to get to South Africa?

It is very easy to get to South Africa. The largest airport is O.R Tambo International airport, in Johannesburg, which is one of the main airport hubs in the whole of Africa, with lots of routes to different countries in Africa.

Despite South Africa’s negative portrayal in the western media, South Africa is a safe country as an international tourist, as part of an organized trip. But you need to take precautions in order to stay safe.

Check out our tips on staying safe in South Africa, so you can enjoy your stay without a worry.

What is the currency in South Africa?

As the rand is weak against western currencies (GBP, USD, EUR,) things in South Africa are considered less expensive than Europe and North America. The majority of places in South Africa will only accept Rand.

Most major retailers, hotels, and restaurants accept major international credit and debit cards, such as MasterCards and Visa Cards.

You can withdraw money at ATMs as well.

What electrical plugs are used in South Africa?

What languages are spoken in South Africa?

South Africa has 11 official languages, including English, Afrikaans, and Zulu. English is widely spoken and understood, especially in the more touristy areas.

What is the weather/climate in South Africa?

South Africa is a large country with different climate conditions in different areas. Generally, across South Africa, the summer is between November to March.

This is mainly hot, with the occasional thunderstorm in the afternoons. In the northern area of South Africa (excluding Cape Town) winter lasts between May to September, which is drier and milder (although still sunny during the day.) You can expect some chilly evenings and early mornings.

The climate generally ranges from the Mediterranean in the southwestern (Cape Town) and subtropical in the Northeast (Johannesburg & Kruger area.)

Cape Town has a Mediterranean-style climate, with wet, cool winters and dry, warm summers. This differs largely, with the rest of South Africa. But, when we say winter, we aren’t quite talking the sort of winter you expect in Europe (although it isn’t uncommon to see snow on the mountain tops of Cape Town during the winter!) But, one of the best things about Cape Town is that no matter what time of year it is, you will be able to do the activities that you want to do. Whether you are hiking up Table Mountain, kitesurfing, shark cage diving, enjoying the Winelands, Cape Town is an all-year-round destination.

Johannesburg and the Kruger Area have a subtropical climate, with cool, dry winters (May-September) and hot summers, with a chance of afternoon thunderstorms, caused by the heat (October- March.) Like Cape Town, we aren’t talking European or North American winters. You can also expect some very chilly evenings and early mornings, but the days remain sunny and warm. The best months to visit Johannesburg are usually April, September, and October, after the hot summers and cooler winters. You can expect less rain, warm temperatures compared to the winter, and cooler temperatures. The best time to visit the Kruger National Park is during the dry season, between April- September. With a lack of rain, animals congregate around the water holes, allowing for more opportunities to spot some of Africa’s most iconic wildlife.

Is there a Big 5 game in South Africa?

Not only are there oodles of Big 5 game in South Africa, but South Africa is recognized as the home of the Big 5! The Big Five consists of the Lion, the Elephant, the Rhino, the Leopard and the Buffalo.

The Big Five originally referred to the 5 most dangerous animals to hunt on foot. Today, these animals hold a huge significance to not only South Africa, by to Africa as a continent.

What are the top tourist attractions in South Africa?

Remember, this doesn’t include all the activities on offer, from shark cage diving to world-class surfing and water-sports!

Know Before You Go

Do not wander outside of the volunteer house on your own or without informing a member of staff.

Please consult with your private physician or doctor in regards to what immunizations or vaccinations are needed.

You will need an adequate supply of sunscreen cream for the hot African sun – SPF 30 and above.

Also, please bring a hat and a water bottle with you, as you will be in the sun for a good portion of the day. Even if the sky is overcast, the sun is strong enough to cause burning.

We advise you to drink plenty of water during the day to avoid dehydration.